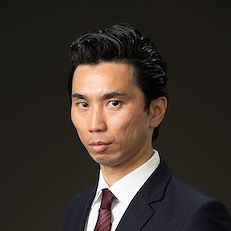 Kentaro Wada is the head bartender of The Bar at The Ritz-Carlton, Tokyo. He joined The Ritz-Carlton, Tokyo in 2012, after spending three years in Dunedin, New Zealand, where he honed his craft at The Backstage. His interest in mixology started early. "I remember how I used to enjoy mixing juices when I was just six years of age. To me becoming a bartender was like a dream come true," he says. 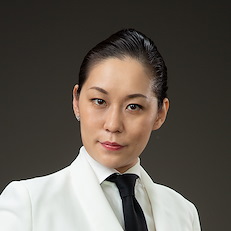 Rie Hidaka is the head bartender of The Bar at The Ritz-Carlton, Tokyo. She joined the hotel in 2018 after spending three years at The London EDITION as a bartender.

With more than a decade of experience, Hidaka began her bartending training in 2007 at BAR ROBROT in Chiba prefecture. Since then, she has continued to hone her craft, including further bartender training in Singapore before heading to London. Her talent has earned her spots in various bartender competitions over the years. In 2013, she won the Japan Bartenders Association Junior Bartender Cocktail Competition (Kanto General Headquarters Tournament). In 2019, she represented Japan as she won the Four Pillars Asia Cocktail Competition championship.

As a bartender, Hidaka values the art and experience of cocktail-making. "It's often said that the bar counter is the stage and cocktail-making is the show," says Hidaka. "I'm standing at the counter with the motto of making quick, beautiful and delicious cocktails."

Located on the 45th floor of The Ritz-Carlton, Tokyo, The Bar offers a variety of unique and exquisite cocktails, including the winner of the Four Pillars Asia Cocktail Competition 2019, the Hilly Terrain.